Nudged has been available for rental via Amazon Prime Video for several years. Now it is available from Film Freeway. It’s password protected but as visitors to my site you have access. Enter longbow12 when you get to the site.

September 9, 2017
Since December 2016 and up to the end of August 2017 Nudged and Impasse predominately have been viewed a total of 3,048 hours. This brings the total time that these films have been streamed on Amazon Video, since July 2016, to 6,308 hours.

September 21, 2016
Between July 1 and September 19, 2016, the Smith Creek Studios films, including Nudged, Impasse, Healer and Hat for Tad, have been streamed for 1,983 hours on Amazon Direct Video. That’s over 80 days of 24/7 binge watching if it was only one person doing it.

Nudged is now in release and coming soon to a theater near you. Below are the past theater showings for Nudged. 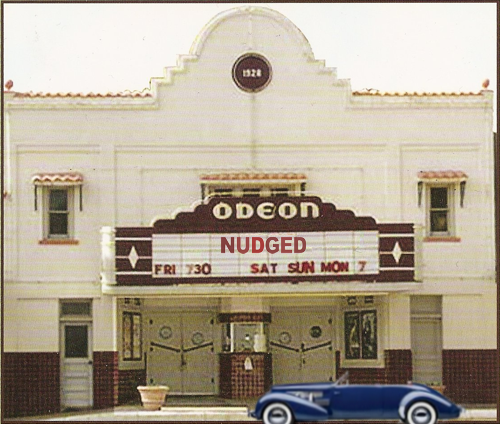 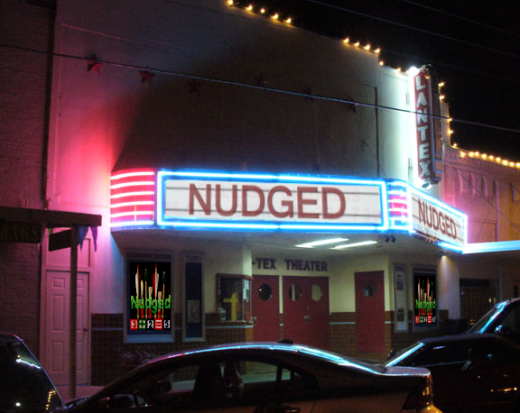 Purchase the DVD from Amazon Prime